The Porsche 968 Clubsport Is the GT3 You Never Knew About 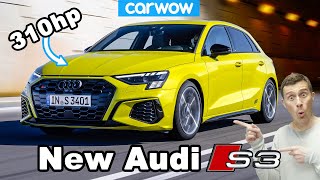 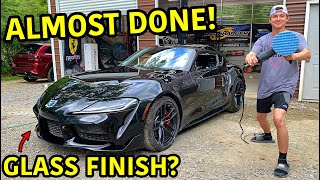 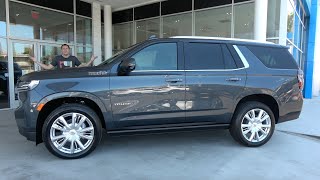 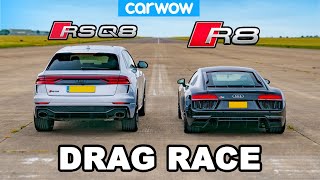 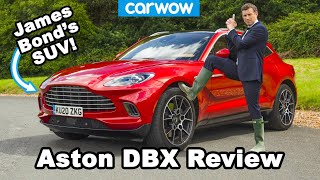 Aston Martin DBX review: see how quick it is ON & OFF-ROAD!